Wu Zhixiang Co-Chairman of the Board and Executive Director 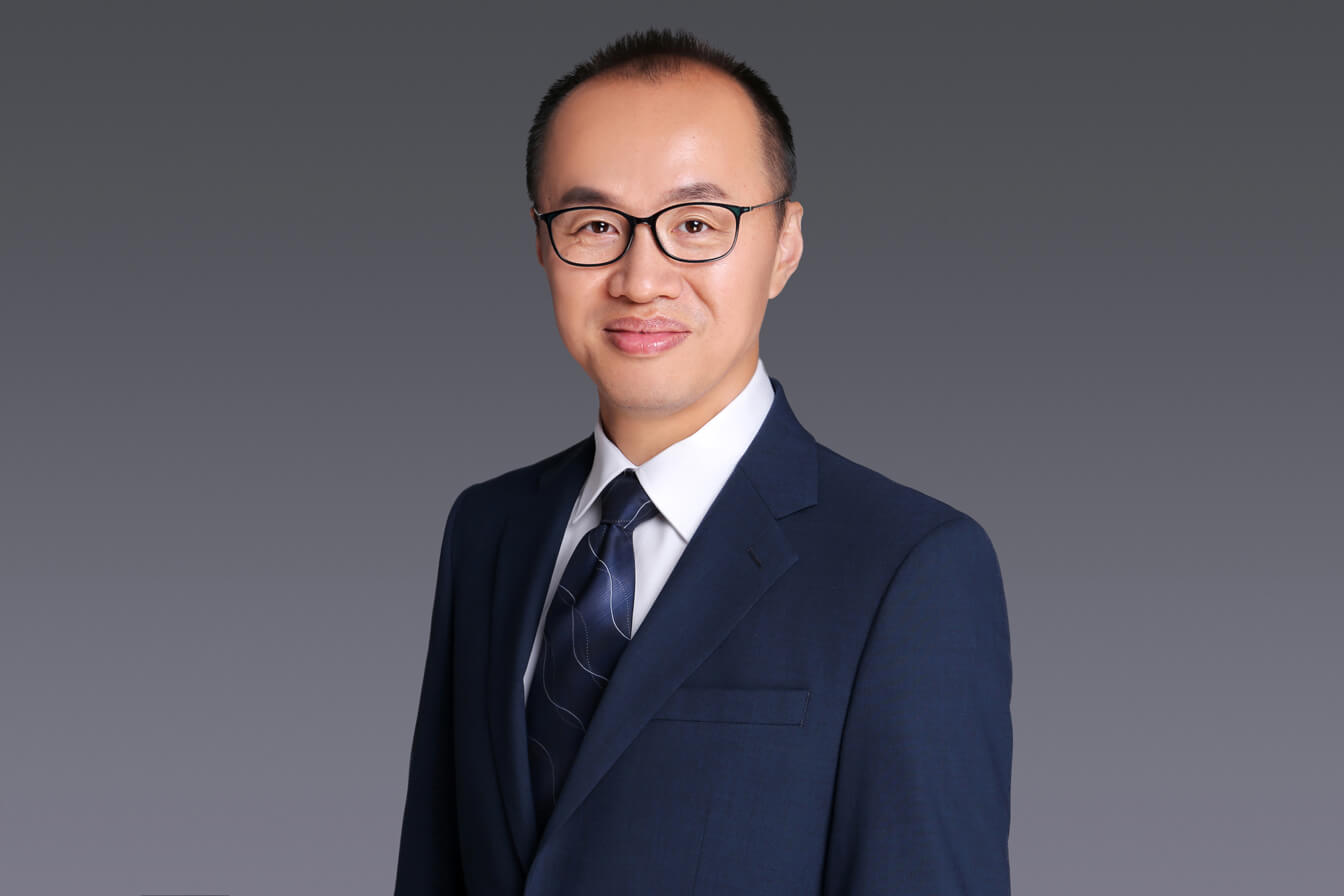 Mr. Wu Zhixiang was appointed as the Co-Chairman of our Board and our executive Director in March 2018. Mr. Wu's main responsibility is to provide overall strategic planning and business discretion to our Group.

Mr. Wu received a bachelor's degree in history from Soochow University (蘇州大學) in the PRC in June 1998.

Mr. Ma Heping was appointed as our Group's executive Director in June 2018. Mr. Ma served as our Chief Executive Officer since April 2018, responsible for the implementation of our business strategies and the day-to-day business operation.

Mr. Ma has over 10 years of marketing experience for an internet company. From January 2006 to March 2018, Mr. Ma has served as the chief marketing officer of Tongcheng Network, responsible for the internet-based online and offline travel business, as well as the promotion and development of the air ticket, hotel and other transportation business of Tongcheng Network before Tongcheng Spin-off. Mr. Ma served as our Co-CEO from March to April 2018.

Mr. Ma obtained a diploma in computer application and maintenance from Soochow University (蘇州大學) in the PRC in June 1998.

Liang Jianzhang Co-Chairman of the Board and Non-executive Director

Mr. Liang Jianzhang was appointed as our Co-Chairman of the Board in March 2018 and non-executive Director in June 2018.

Mr. Liang has won many accolades for his contributions to the Chinese travel industry, including Best CEO in the Internet category in the 2016 All-Asia Executive Team Rankings by Institutional Investor and 2015 China's Business Leader of the Year by Forbes.
Mr. Liang obtained master's degrees in information and computer science from Georgia Institute of Technology in the United States in June 1991.

Mr. Lin Haifeng was appointed as our non-executive Director in June 2018. Mr. Lin joined our Group in January 2014 and has served as one of our Directors since January 2016. He joined the Tencent Group in November 2010 and is currently the head of mergers and acquisitions of Tencent Group.

Mr. Lin received his bachelor's degree in industrial foreign trade from Zhejiang University (浙江大學) in the PRC in June 1997 and his master's degree of business administration from the Wharton School of the University of Pennsylvania in the United States in May 2003.

Brent Richard Irvin was appointed as our non-executive Director in June 2018.

Mr. Irvin joined Tencent Technology in January 2010, and is currently serving as the vice president and general counsel of Tencent Technology. Prior to that, Mr. Irvin worked as a lawyer at Wilson Sonsini Goodrich & Rosati from August 2005 to November 2009, with a focus on technology companies.

Mr. Jiang Hao was appointed as our Group's Deputy Chairman of the Board in April 2018 and executive Director in June 2018. Mr. Jiang has served as our President since April 2018.

Mr. Jiang has over 15 years of experience in leading an internet company. Mr. Jiang has served as the chief executive officer of eLong Cayman since July 2015 and Co-CEO from March to April 2018. Prior to that, Mr. Jiang served as a senior vice president in Ctrip from 1999 to 2015, responsible for the development of Ctrip web technology platform and wireless business.

Mr. Jiang received a bachelor's degree of engineering in ship engineering from Shanghai Jiao Tong University (上海交通大學) in the PRC in 1993. 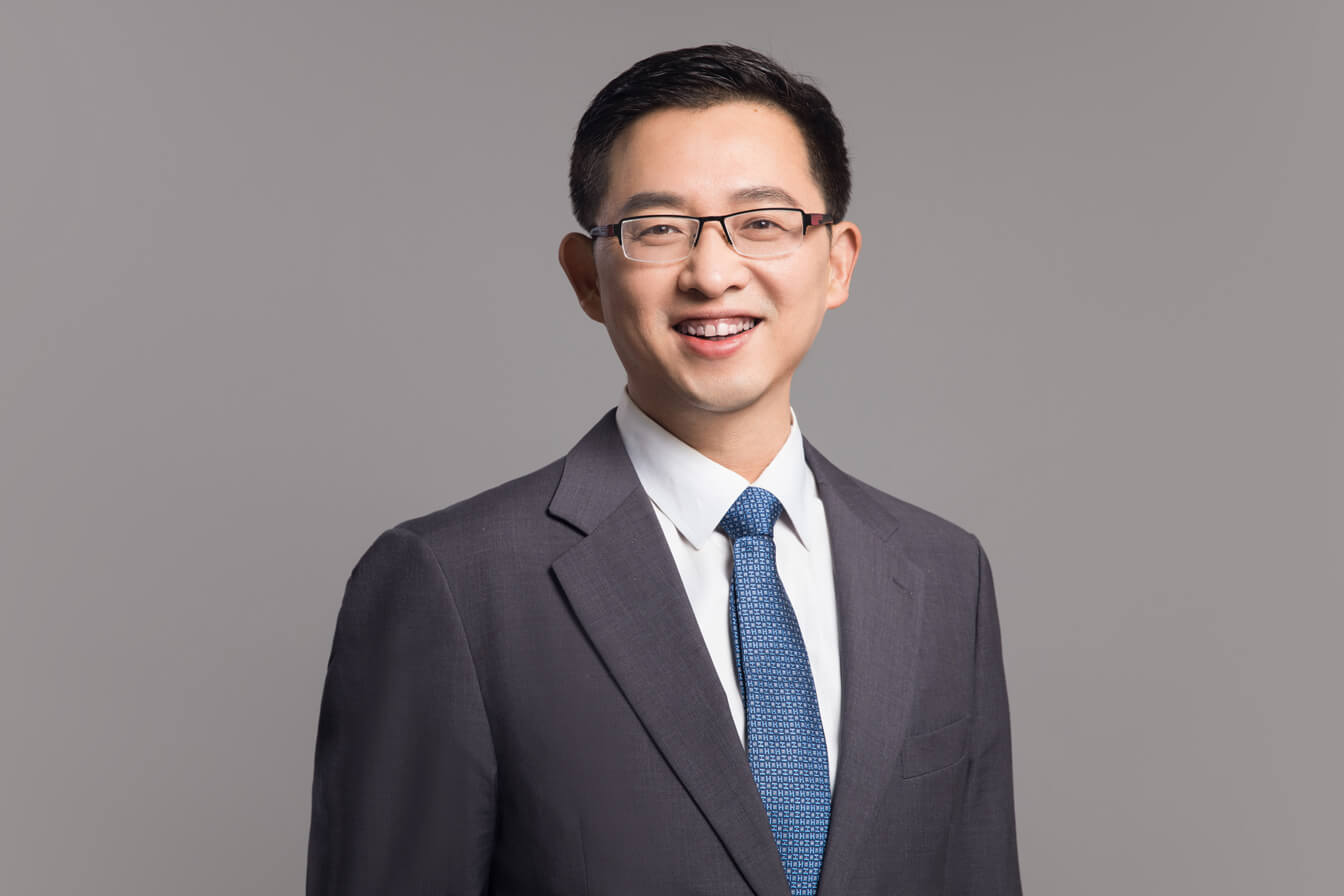 Mr. Wu Haibing was appointed as our independent non-executive Director in November 2018.

Mr. Wu has over 16 years of experience in finance. Mr Wu has been serving as a partner of VKC-Partners (嘉禦基金) since April 2018 and the chief financial officer of Plateno Hotel Group (previously known as "7 Days Group Holdings Limited" (NYSE stock symbol: SVN) and voluntarily delisted in July 2013). Mr. Wu is a non-practicing member of Shanghai Institute of Certified Public Accountant.
Mr. Wu has served as a director of Country Style Cooking Restaurant Chain Co., Ltd. (鄉村基國際快餐連鎖有限公司) (NYSE stock symbol: CCSC, privatized in May 2016) from September 2011 to May 2016; an independent non-executive director of Dongpeng Holdings Company Limited (東鵬控股股份有限公司) (HKEX stock code: 3386, privatized in June 2016) from November 2013 to June 2016; an independent non-executive director of Zhong Ao Home Group Limited (中奧到家集團有限公司) (HKEX stockcode: 1538) from November 2015 to May 2017 and an independent director of Acorn International, Inc. (橡果國際股份有限公司) (NYSE stock symbol: ATV) since October 2016.

Mr. Wu received his bachelor's degree in economics from Shanghai Jiao Tong University (上海交通大學) in July 1994 and a master's degree in business administration from Michigan State University in May 2000.

Mr. Dai Xiaojing was appointed as our independent non-executive Director in November 2018.
Mr. Dai has profound knowledge and experience in the research and studies of securities market and finance. From December 1998 to April 2016, Mr. Dai served as an executive director in SEEC Media Group Limited (財訊傳媒集團有限公司)(HKEX stock code: 0205). Mr. Dai was engaged in economic policy research at the Economic Development Research Institute of State Council of the PRC, and he was an editorial committee member of CapitalWeek.
Mr. Dai received his bachelor's degree in science and master's degree in law from Sun Yat-sen University (中山大學), in 1981 and 1984, respectively.

Ms. Han Yuling was appointed as our independent non-executive Director since November 2018.
Ms. Han currently holds professorial fellowship and is the vice dean of the China Tourism Talent Development Research Institute (中國旅遊人才發展研究院) at Beijing International Studies University (北京第二外國語學院). Ms. Han also serves as a secretary general of the China National Tourism Vocational Education Permanent Committee (全國旅遊職業教育教學指導委員會). She has consecutively served as a lecturer, associate professor and professor at Beijing International Studies University since May 1986, and served as a lecturer at Central China Normal University (華中師範大學) from October 1979 until April 1986.
Ms. Han obtained her bachelor's degree in politics from Central China Normal University in July 1979.